Just off of France Avenue and surrounded by urban development, Centennial Lakes Park is 24 acres of family fun. It features nearly 1.5 miles of paved pathways that circle lakes and ponds, picnic space and swinging benches. Centennial Lakes Park offers plenty of free parking located near Hughes Pavilion. There is a Whole Foods nearby for impromptu picnics. Nearby restaurants include Q Cumbers, Chuck E Cheese and Jason's Deli. A Starbucks also shares the same parking lot.

The park is also home to the annual Fall Into the Arts Festival, held in early September. 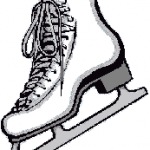 In the winter, the park grooms the 10-acre lake daily for ice skating. The warming house doubles as a concession stand where skaters can buy hot chocolate and other treats. Skates and ice sleds are available to rent. Warming house, restrooms, concessions and skate rental hours are from 4:00 p.m. to 9:30 p.m. on weekdays, 10:00 a.m. to 9:30 p.m. on Saturdays and Noon to 9:30 p.m. on Sundays and school release days. On weekdays, skaters who bring their own skates can hit the ice as early as noon. Find more Twin Cities Ice Rinks here. In the winter, the 10-acres lake is groomed daily for ice skating. The rink is typically open from mid-December through mid-February. There is no admission charge for skating.

Theses summer games open in May and close in September.

Edina's Model Yacht Club uses Centennial Lakes pond to run their boats. As a way to thank the City of Edina and the community for use of the pond, they host an annual Parade of Boats. This event is a free and open to the public. Look for it in early June. You can, however, often spot model boats operating on the pond weekends.

The park offers building rentals for private events starting at $250 for the Fireside or Parlor room four 4 hours on a weekday. Note, though, you cannot bring in food without a caterer's license.

Another option is to host a party at the adjacent Chuck E Cheese and then add park activities for anyone who wishes to continue the fun outdoors.

In Fall of 2018, the City of Edina will begin re-construction of pedestrian bridges which were originally installed when the park opened in 1991. The rusty bridges with narrow and nearly vertical stairs, will be replaced with bridges that are accessible to wheelchairs and strollers. The new bridges will be made of steel and concrete and include slip-resistant decks, widened walkways and LED lighting. They will be taller so the Zamboni will be able to go underneath.

The City anticipates completing construction in early December before the start of outdoor skating season. Landscaping in the Spring of 2019. Walkers can still use the paths around the lake during construction and winter activities should remain on schedule. 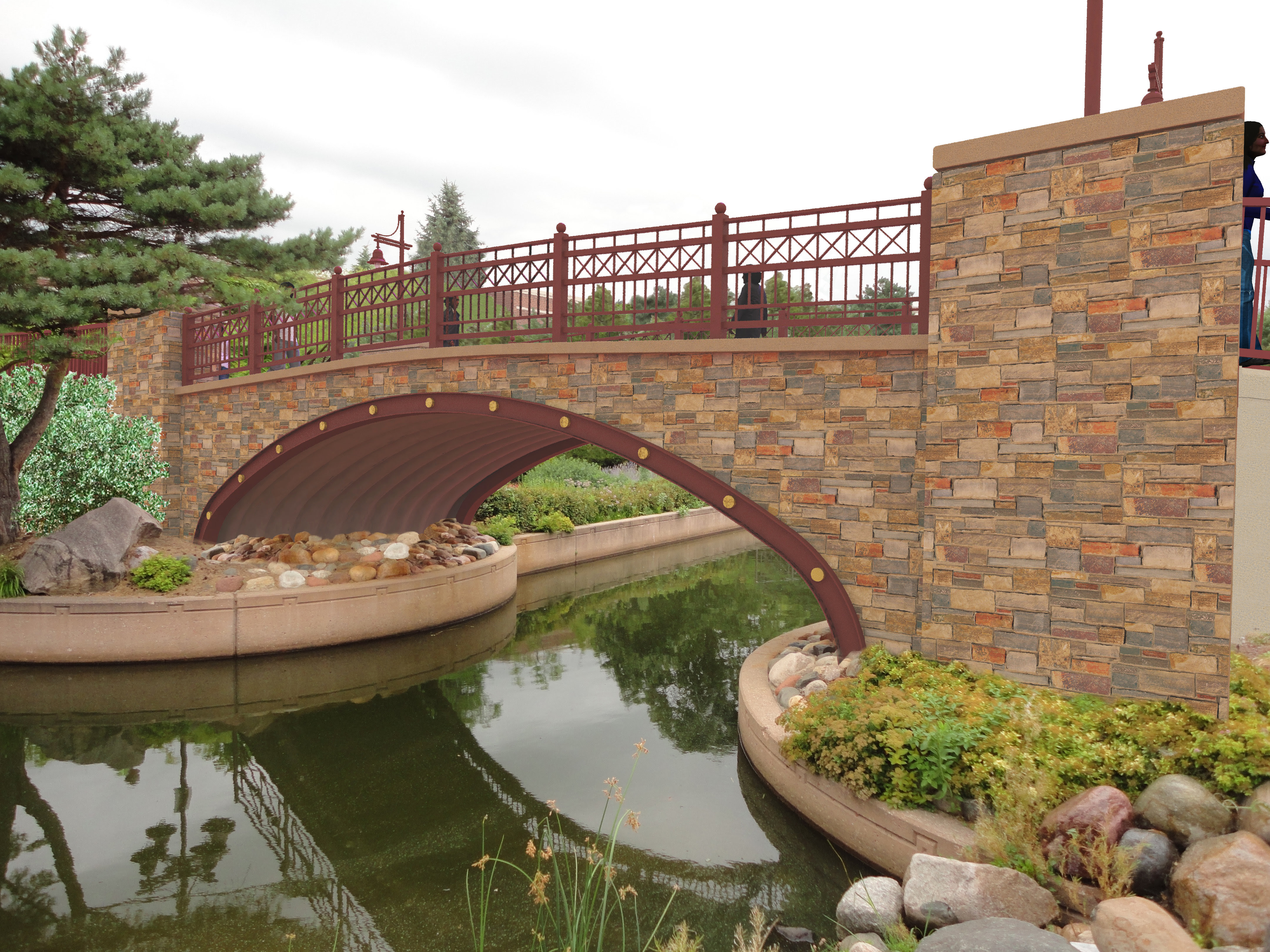